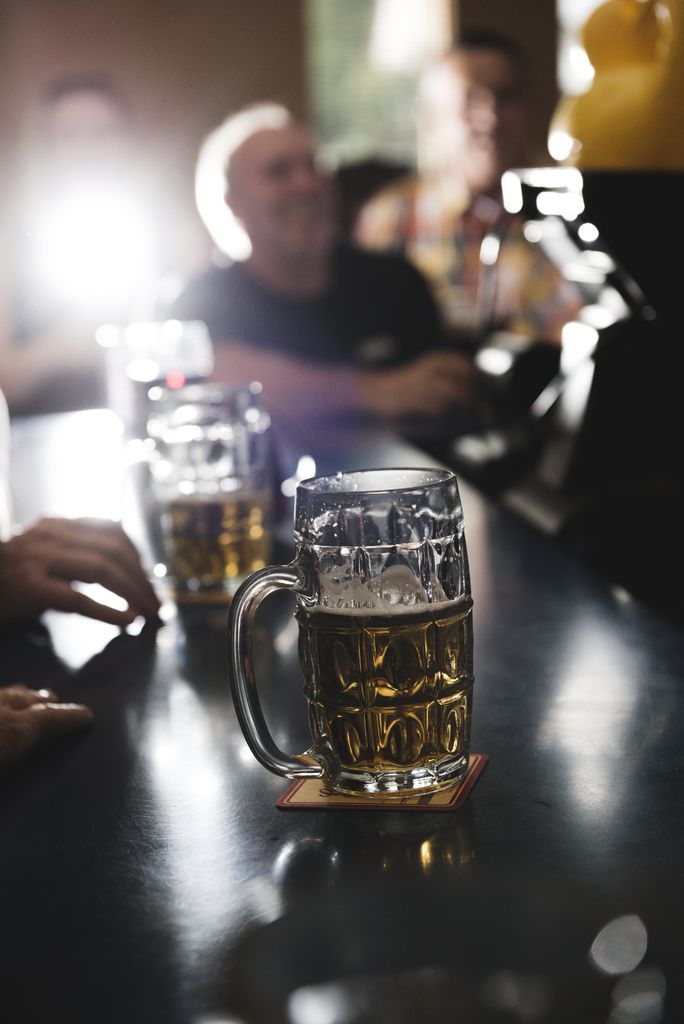 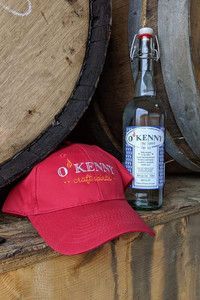 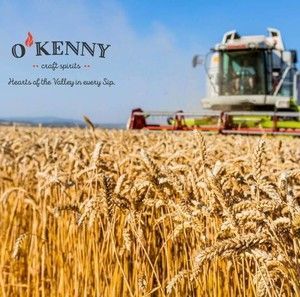 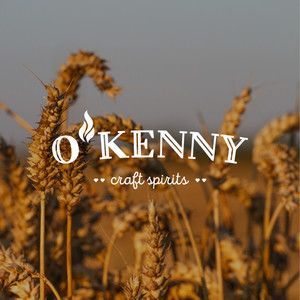 I grew up on a farm to become a dairy farmer. Five years ago I realized that producing something locally with the local grains would benefit the agricultural economy in the County. In recent years I decided that the quality spirits that we enjoy here in the Valley should be made with the quality grains grown here in the Valley. Everyone in the County could benefit from that. I founded O'Kenny Craft Spirits to produce small batch craft whisky, craft moonshine, craft vodka and craft gin. We have accomplished the vodka and the Moonshine with Ontario grown grains distilled in a fellow distiller's facility but we are working towards that day when our first batch of Renfrew County grain is distilled in our Renfrew County distillery in Pembroke Ontario.

My ancestors, John and Margaret Kenny came from County Fermanagh, Ireland in 1840 to settle as farmers between Beachburg and Pembroke. County Fermanagh was situated just South of County Antrim on the Northern Coast of Ireland. County Antrim is the well known home of Bush Mills Distillery. It is the oldest distillery in the world. Much of the barley used to produce Bush Mills came from the rich farm fields of County Fermanagh and it is likely that my Kenny ancestors had a part in growing it. The name Kenny was originally "O'Kenny" which was the anglicised version of our original Gaelic name "O'Coinnigh"- Coin- meaning "Love" and Nigh- referring to the Gaelic God of "Fire". Roughly translated, the name Kenny means "Fiery Love". That is why we use the flame and heart symbols in our logo.